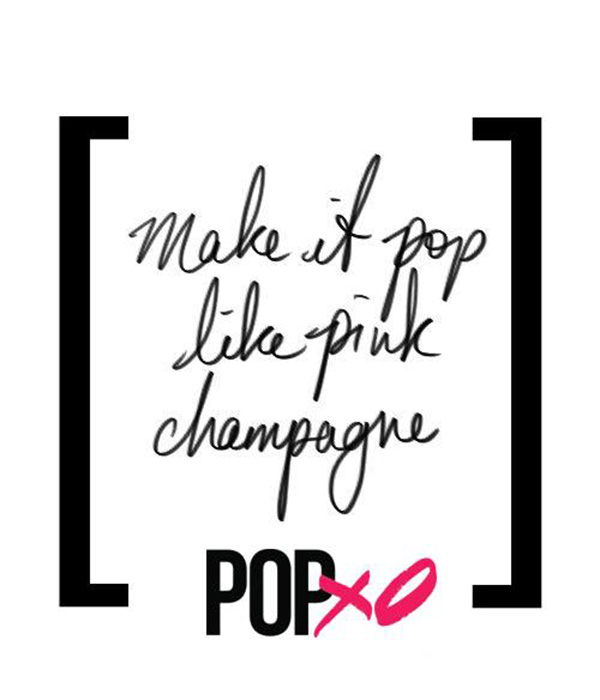 POPxo is touted to be India’s fastest-growing digital media publishing house and is the second-largest fashion, beauty and lifestyle content platform for Indian women. We just closed the second round of funding in October 2014, and raised INR 3 Crores from a group of angel investors including Google India Head Rajan Anandan and  CaratLane.com’s  Mithun Sancheti (via the Chennai Angels) and are firmly on our way towards achieving our goals.

The success of our fundraising efforts shows the support that women-focused digital businesses are starting to gain in India. The number of women online will grow from 60 million today to 300 million by 2020. They are looking for engaging, practical content to consume. We provide that content in an accessible manner, and reach them where they live their lives: on social media and on mobile.

Additionally, we are also focused on reaching a highly targeted audience – young urban women in India who are growing in confidence, in independence and in spending power. 92% of our readers at this point are women and 90% are between the ages of 18-34. Working with us will provide brands an exceptional opportunity to reach this important and influential female consumer base.

This round has helped finance the next wave of expansion for POPxo, which quickly grew to reach 1 million readers per month since launching in April 2014. Over the next year, POPxo is due to roll out new and exciting formats, with a specific focus on creating an immersive mobile experience. The fundraising also enabled key hires in the first quarter of 2015, as POPxo has opened its first office, in New Delhi.

We are starting off on the right note, hopefully, and it’s been a thrilling ride thus far. We can’t wait for the rest of our adventures to unfold.

Covered in The Hindu Business Line

Our 7 Year Success Story shows how far we have come and how far we still have to go!

#POPxoTurns7: Looking Back At 7 Years Of Fun, Togetherness, And Big Wins!